Sweet, slightly sour and with the touch of bitterness you’d expect if you were biting into the real thing, the Elf Bar Grapefruit is deliciously authentic with notes of real fruit in all 600 (estimated) puffs! 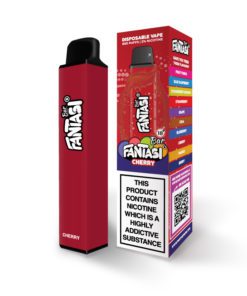 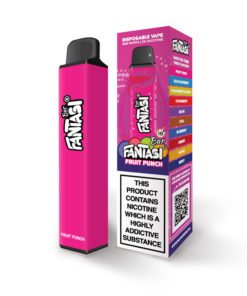 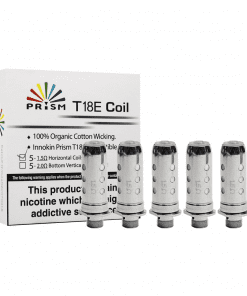 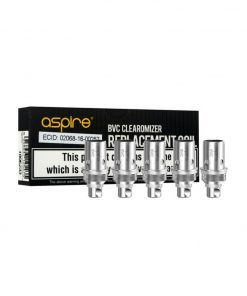 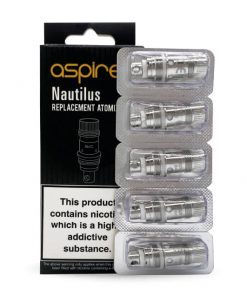 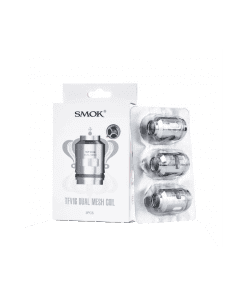 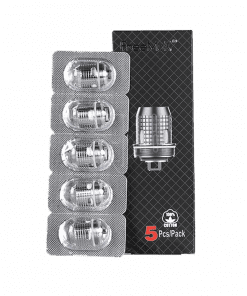 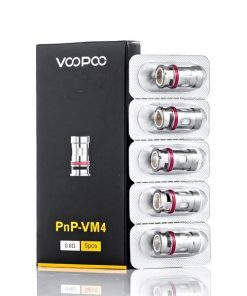 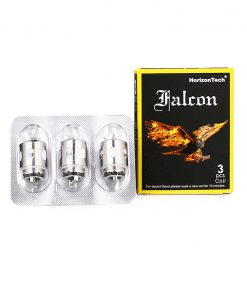 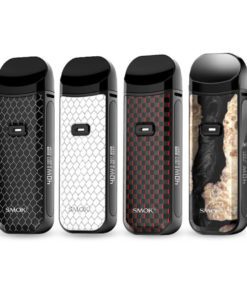 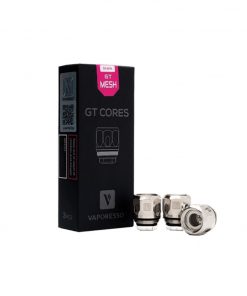 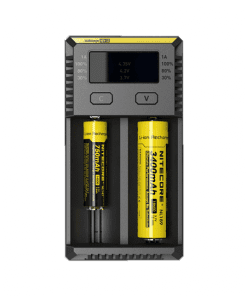 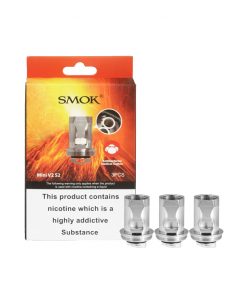 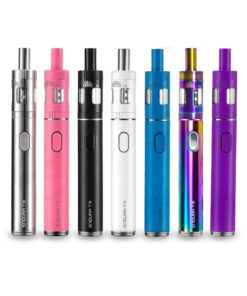