We are all well aware of the dangers of passive smoking, but do the same risks exist with passive vaping? We put the two head to head in this post.

The dangers of passive smoking have been known for some time. The risks are especially great for children who breathe in second-hand smoke because of their less developed bodies.

When you smoke any kind of tobacco product, most of the noxious fumes don’t go into your lungs; they end up in the air around you. This, along with the smoke that is emitted from any lit tobacco product even when it isn’t being smoked (aka ‘sidestream’ smoke), causes a health hazard for anyone around.

In the 5,000 or so chemicals that are present in cigarette smoke, some 70 are cancer-causing. Those chemicals include:

Of course, all these are still present in second-hand smoke and have proven to cause illnesses in the children and adult non-smokers who are exposed.

In children, passive smoking can cause asthma, ear infections, pneumonia, bronchitis, and meningitis.  It is also a cause of sudden infant death syndrome (SIDS). 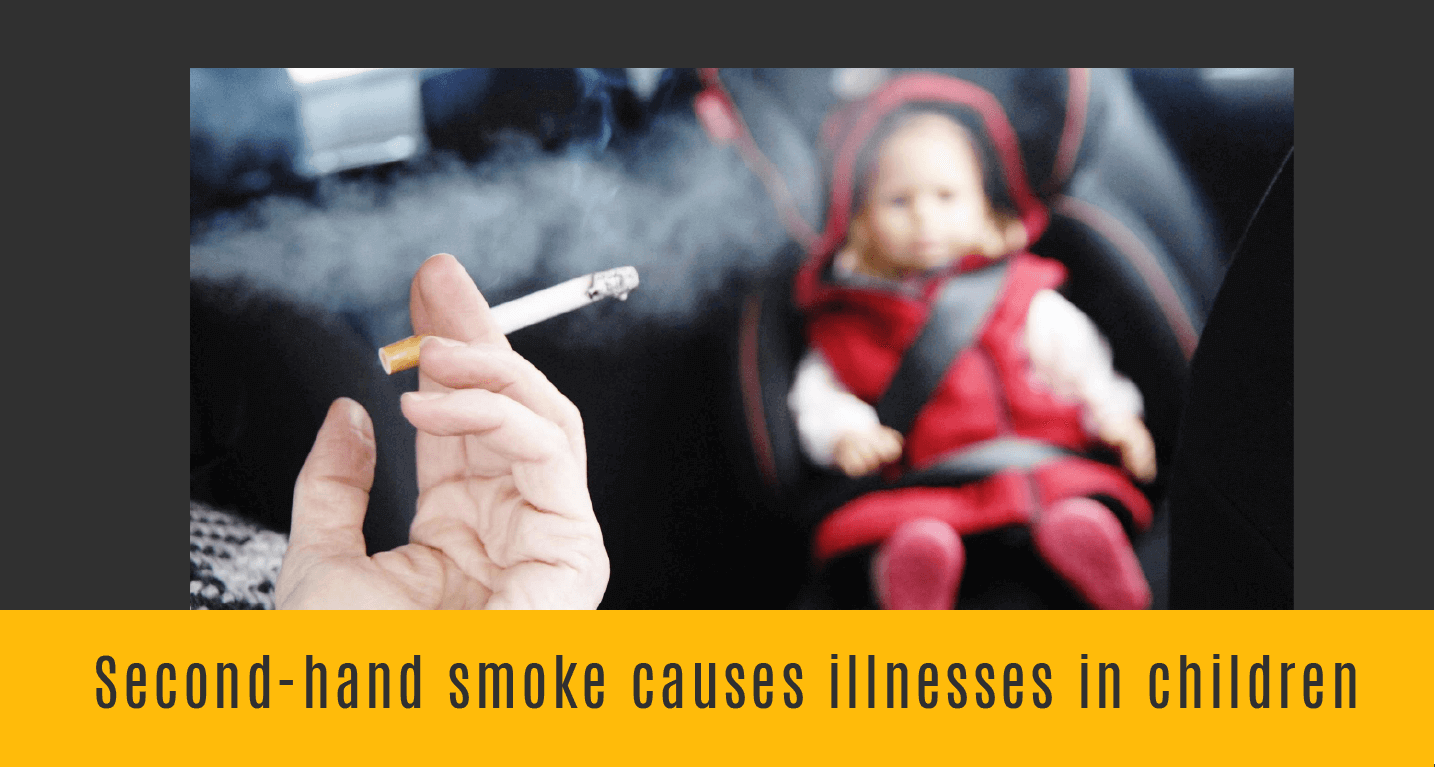 Adults don’t fare any better with second-hand smoke causing nearly 34,000 heart disease deaths and 7,300 lung cancer deaths among adult non-smokers each year between 2005-2009 in the U.S. alone. These figures come from the Centres for Disease Control and Prevention (CDC). There is even an increased stroke risk and a higher chance of developing Chronic Obstructive Pulmonary Disease (COPD) for people exposed to passive smoking.

All in all, the CDC estimates that, since 1964, 2,500,000 non-smokers have died from passive smoking. This explains why many countries have banned smoking in enclosed public areas.

Using e-cigarettes, or ‘vaping’ as it’s commonly known, does not involve tobacco or the burning of any substances. Instead, a device is used to heat an e-liquid to create a vapour which is then inhaled. E-liquids are either supplied at a certain nicotine strength (in bottles no more than 10ml in the UK) or in larger bottles with ‘nicotine shots’ supplied, otherwise known as ‘shake and vape’. They typically contain only a handful of ingredients, usually just:

According to the EU Tobacco Products Directive (TPD), the following substances are NOT permitted as ingredients in e-liquids: 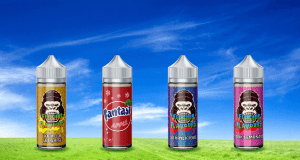 As well as the strict regulations on what ingredients can be used in e-liquids, because the vapour produced from e-cigarettes is not formed by burning tobacco, it does not contain the myriad of harmful chemicals found in tobacco smoke. As such, this means that the risk of passive vaping is negligible.

According to the NHS:

It goes on to say that although e-cigarettes do release trace amounts of nicotine into the atmosphere, they are not at levels which pose any threat.

“So far, there have been no identified risks of passive vaping for people around them.”

“To date, there have been no identified health risks of passive vaping to bystanders.”

To further prove that official bodies do not see passive vaping as a credible threat, the UK government does not plan to bad vaping indoors in England and leaves the policy on vaping in the workplace for individual employers to decide. For the sake of prudent safety, some health professionals don’t recommend vaping around pregnant women, young children or babies, which is a reasonable suggestion.

There is some talk of a possible risk of diacetyl being released when someone is vaping. However, as mentioned earlier, diacetyl has been banned under the EU TPD as an ingredient in e-cigarettes and e-liquids in the UK since 2016, so this doesn’t apply here. Nevertheless, we do recommend always purchasing your e-liquids from reputable and quality sources, such as Vapoholic, that are registered with the UK’s Medicines and Healthcare products Regulatory Agency (MHRA) and manufacture TPD compliant juices.

In conclusion, the risk of passive vaping is, for all intents and purposes, non-existent based on current evidence, and it is certainly not in the same league as passive smoking.

Do you think the same bans on smoking in enclosed public places should apply to vaping? Start the discussion in the comments below.

Categories: News
Vapoholic administrator
Prev postNext post
If you follow the vaping news you probably know that the USA has reporting health concerns with vaping
Read More 0
In our post a few days ago, we looked at the possible causes of the mystery illness affecting
Read More 0
Get stocked up on your favourite shortfill e-liquids or try new juices at crazy marked down prices! Here
Read More 0
There are several reports circulating about the first-ever death linked to vaping. The details are still vague but
Read More 0
Though vaping is considered the most effective way to take CBD, we also understand that some people prefer
Read More 0
Well it’s been a bit of a washout this summer but that hasn’t stopped you from giving us
Read More 0
Smoking rates in Great Britain have halved over the past 35 years and it now has one of
Read More 0
Strawberries make for delicious vapes; sweet and fruity, rich and satisfying, they get your taste buds tingling whether
Read More 0
As the vaping industry has evolved so has the array of vape kit available, and it can get
Read More 0
Well, we’re approaching August and for many, that means it’s time to jet off to warmer climes. What
Read More 0